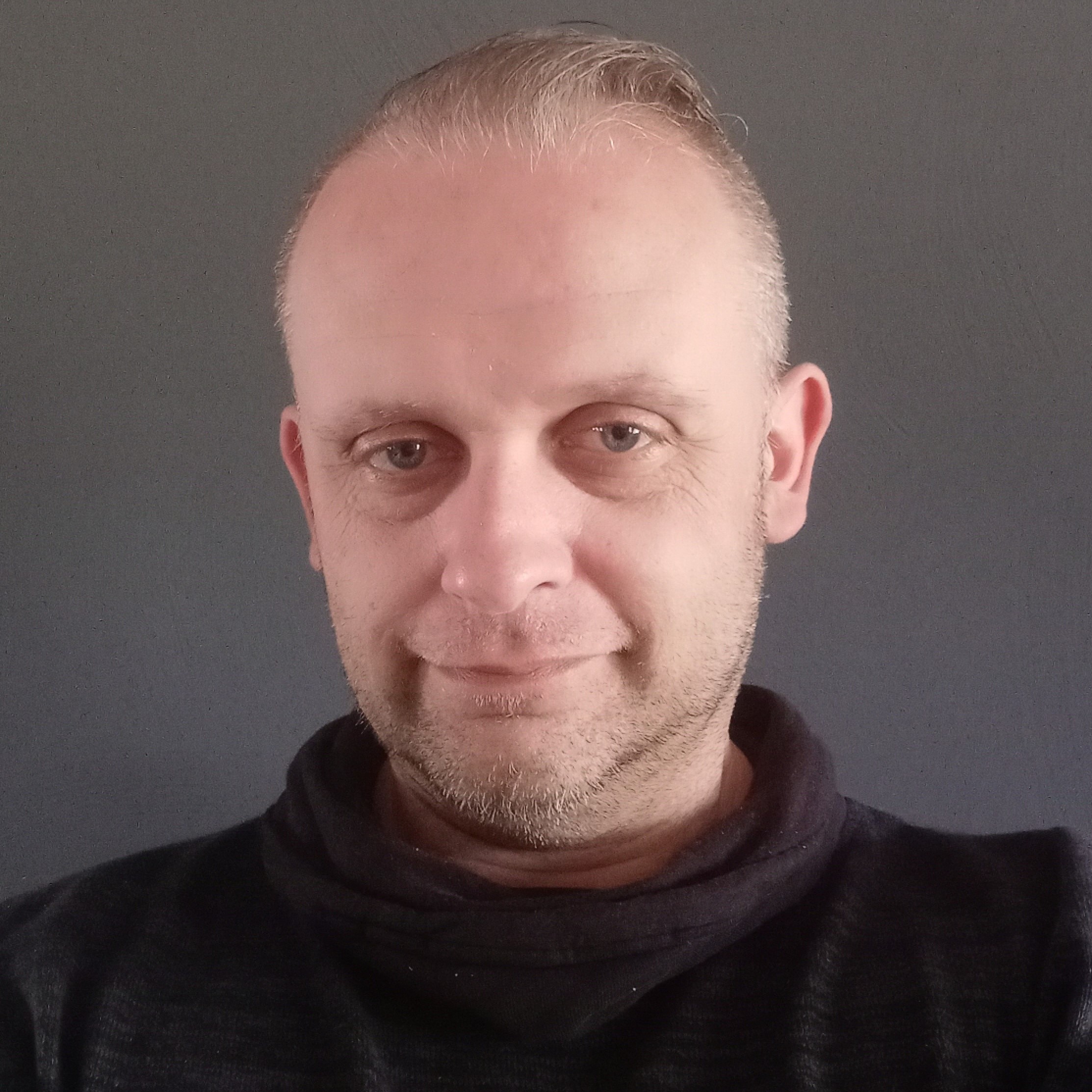 Jordy Bekaert LinkedIn Jordy is a Cybersecurity expert with over 20 years of experience. He is passionate about network & cyber security, system engineering, network engineering and connecting (to) people.

What is Zero Trust Architecture and why is it so important to understand? Part 1 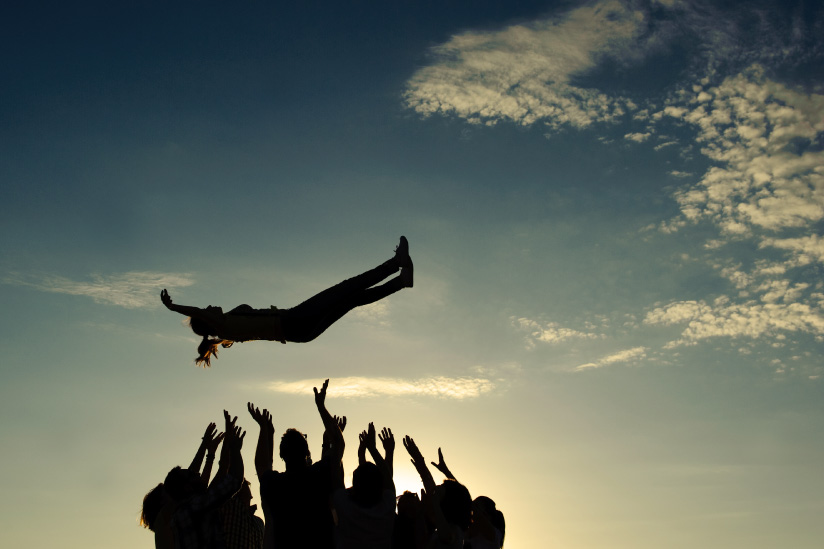 If you were the person in the center of the picture, would you trust the other people to catch you? You’d say, it depends on how well you know those people and how much you can trust them. Right? Several factors will influence this decision making: whether people are paying attention, being ready for it, being physically up to the task, not getting scared at the last second…. The trust should not be based on hope, you’d say.

Intro – why a mindset change is needed

In business, we still tend to see quite some IT security relying on a lot of trust: senior management, IT staff and users rarely challenge that users, claiming identities on devices, should gain full access to all (or large extent of) company data, applications, IT/OT/IoT infrastructure and networks. Often, full access is being applied with very little (or no) level of access granularity to company data, simply because “it has always been (working) like that”.

Bad actors know this and of course take advantage of this lack of insight each and every day; newspapers only provide a glimpse of what’s going on. Still, big cases of cybercrime that were brought to the public’s attention (targeting public services/governments, critical infrastructures, large enterprises, commonly used code supply chains, cloud providers and MSPs (Managed Service Providers) and also the big crowds – you and me) seem to rarely explain the real root causes and call these ‘high profile’ / ’high tech’ complex attacks. The fact is, that those attacks mostly are not complex at all and could have easily been avoided by tackling the root cause, which can often be found in the concept of trust.

This misunderstanding of trust is still one of the biggest enablers for hackers to push through, and dates from a past when people (including IT personnel) have been taught that: 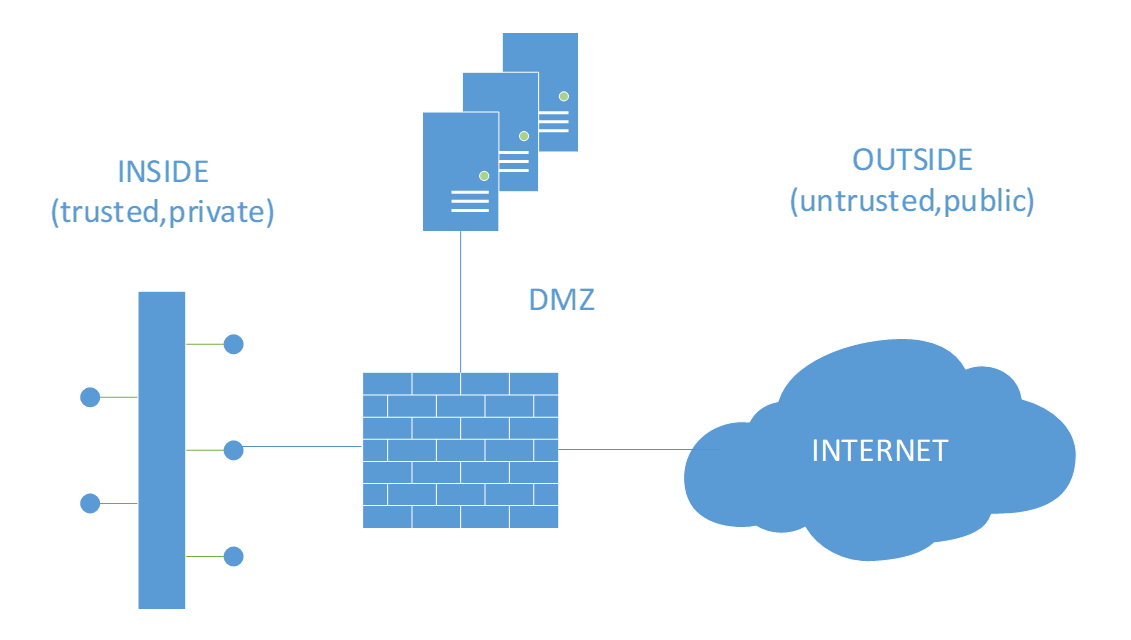 Even back in the days when only typical endpoints with a certain level of endpoint security resided in the corporate LAN, IT infrastructures and endpoints were primarily compromised because of the failure of this ‘trust but verify’ concept. And secondly, because of the lack of multi-layered security implementation.

The situation even got worse: since already a decade ago, IP based endpoint devices can be anything and reside everywhere; any “smart” device with an IP address, ranging from workstations to mobile devices, IoT (Internet of Things) devices, building facilities infrastructure such as (but not limited to) lighting systems and HVAC (Heating, Ventilation, and Air Conditioning) systems, automation systems, industrial control systems, edge computing sensors, wearables, basically any public-facing IP-connecting system (not only servers) in a screened subnet or extranet …. We can go on for quite a while if you want.

As a result, this perception that there’s still a security perimeter present between the safe inside and the unsafe ‘world wild web’ is problematic due to:

This results in the enablement of both insider threats and external bad actors, being able to move laterally throughout the organization, once a security barrier is being compromised (for many insiders not even needed).